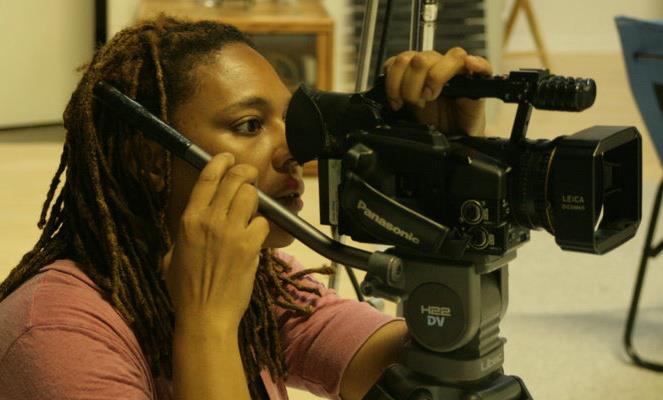 Well, I’m a little ol’ country gal, born right smack dab in the middle of the forest hills of Atlanta, Georgia. I grew up when rappers wore make up (openly ^-^) and pink leather suits. When men, even the straight ones, were comfortable in skirts and women in suits and ties didn’t raise eyebrows. 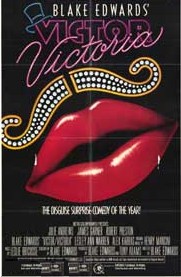 at Casa de Jaudon. I think it was Victor Victoria, a classic style musical with one hell of a twist! I felt some affinity for Julie Andrews, the woman pretending to be a man pretending to be a woman. The first musical I’d ever seen that truly summed up my life! Finally, someone I could identify with. My Mormon father and Pentacostal mother couldn’t have been more delighted…that I agreed to keep my new obsession relatively quiet and not mention this fact to the neighbors.

I attended Georgia State University where I officially graduated with a Bachelors in History. Unofficially, I focused these formative years on earning my “masters” in queer studies and politics. I began my prerequisites in my major of choice at Cinefest, formerly known as The Lyceum, our campus theatre. Cinefest always went all out for the underground. It was the venue of my awakening to gay cinema. It was where I learned about Stonewall, Maude’s and all forms of iconic gayness. I also saw my first official lesbian movie, Go Fish, on the big screen there. And it served as the spot where I anxiously watched the progress of Rose Troche and the L Word crew as they used that movie to springboard their careers.

Gay movies have played a pivotal role in my development throughout the course of my life. Now that I am a mom, movies about same sex parenting get much play on my small screen. Most notably, Rosie O’Donnell’s really powerful film on her experiences on a gay family cruise through the Caribbean. Good Stuff.

Gay movies have helped to anchor my identity, boost my self-esteem, prepare me for the world inside and outside of my family, and make me laugh, cry, long and love. They are a part of my journey. I am hoping that this column will make them a more fulfilling part of yours.