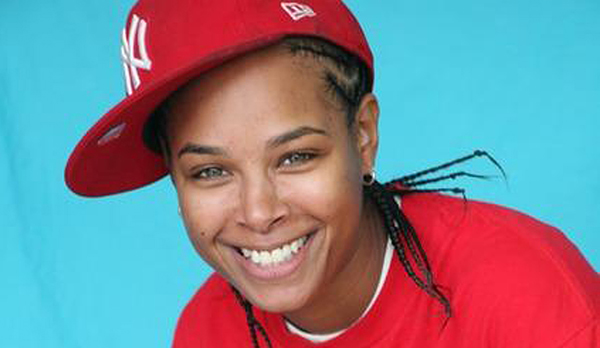 Please note that this post was originally called “bae watch”1 but I said no ma’am.

For those who didn’t know (which is probably only me), Chaunte Wayans (as in the Wayans… as in she shares genes with Keenen, Damon, Kim, Shawn and Marlon Wayans) is one of the hot new lesbian comedians on the scene. 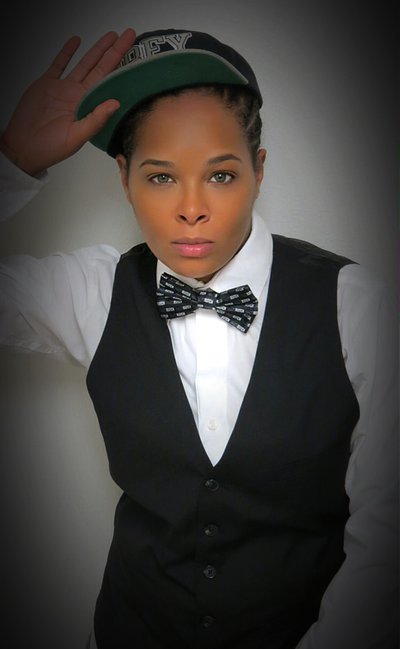 And yes even though I attempted to thirst trap you with the above picture2, she is more than just a black comedy blue blood with a famous last name and a pretty smile.

She is actually funny. 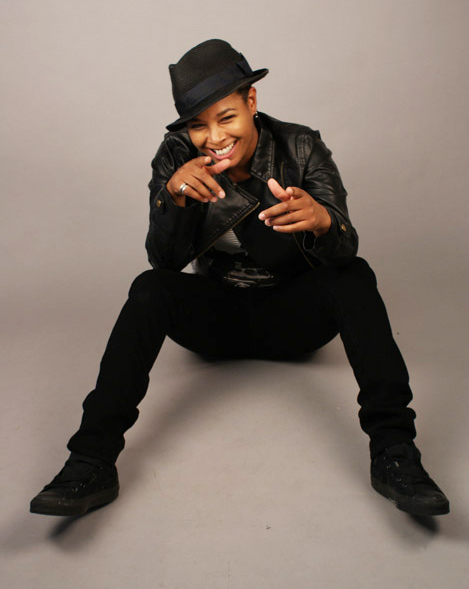 After years in the business, she stepped up from behind the scenes in production to hit center stage as one of the cast members on last season’s Wild ‘N Out on MTV2.

Check out her segment from  December talking about her famous family.

And shout out to the cute shirt she was sporting.

One thought on “Girl I Didn’t Know You Were “Funny”: Chaunte Wayans”